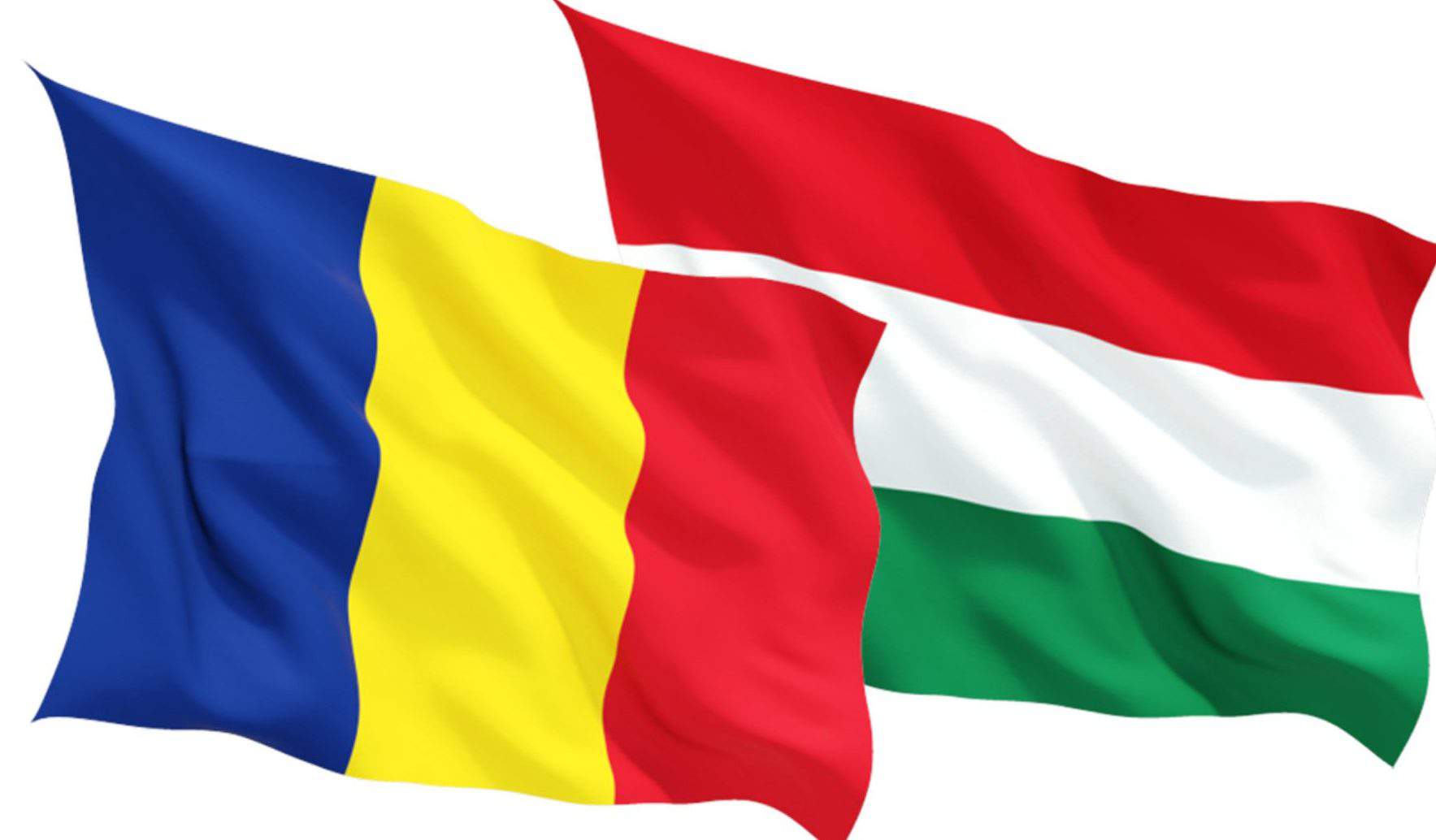 Hungary, Romania to lift quarantine requirement for each other’s citizens

From Wednesday, Hungarian and Romanian nationals will be allowed to cross each other’s borders without being required to go into quarantine, Foreign Minister Péter Szijjártó said on Facebook.

The ethnic Hungarian RMDSZ party has been urging the Hungarian government to reach a deal with Bucharest on lifting the requirement for Hungarians and Romanians to undergo quarantine after crossing each other’s borders,

Szijjártó said in a video message.

Talks on the matter were speeded up and an agreement was reached, the minister said.

He thanked RMDSZ and its leader, Hunor Kelemen, for keeping the issue on the agenda.

Baile Tusnad summer university set to be cancelled amid restrictions

The Bálványos Summer University and Student Camp in Baile Tusnad (Tusnádfürdő), in central Romania, looks set to be cancelled this year amid the situation around the novel coronavirus epidemic,

according to reports by commercial HírTV.

The event, which traditionally features a keynote address by Hungarian Prime Minister Viktor Orbán and celebrated its 30th anniversary last year, is next expected to be organised in 2021, HírTV’s website said.

The event provides a forum for ethnic Hungarians to discuss political, economic, social and cultural issues with each other as well as the many visitors from the Carpathian Basin, the Hungarian government and neighbouring countries. 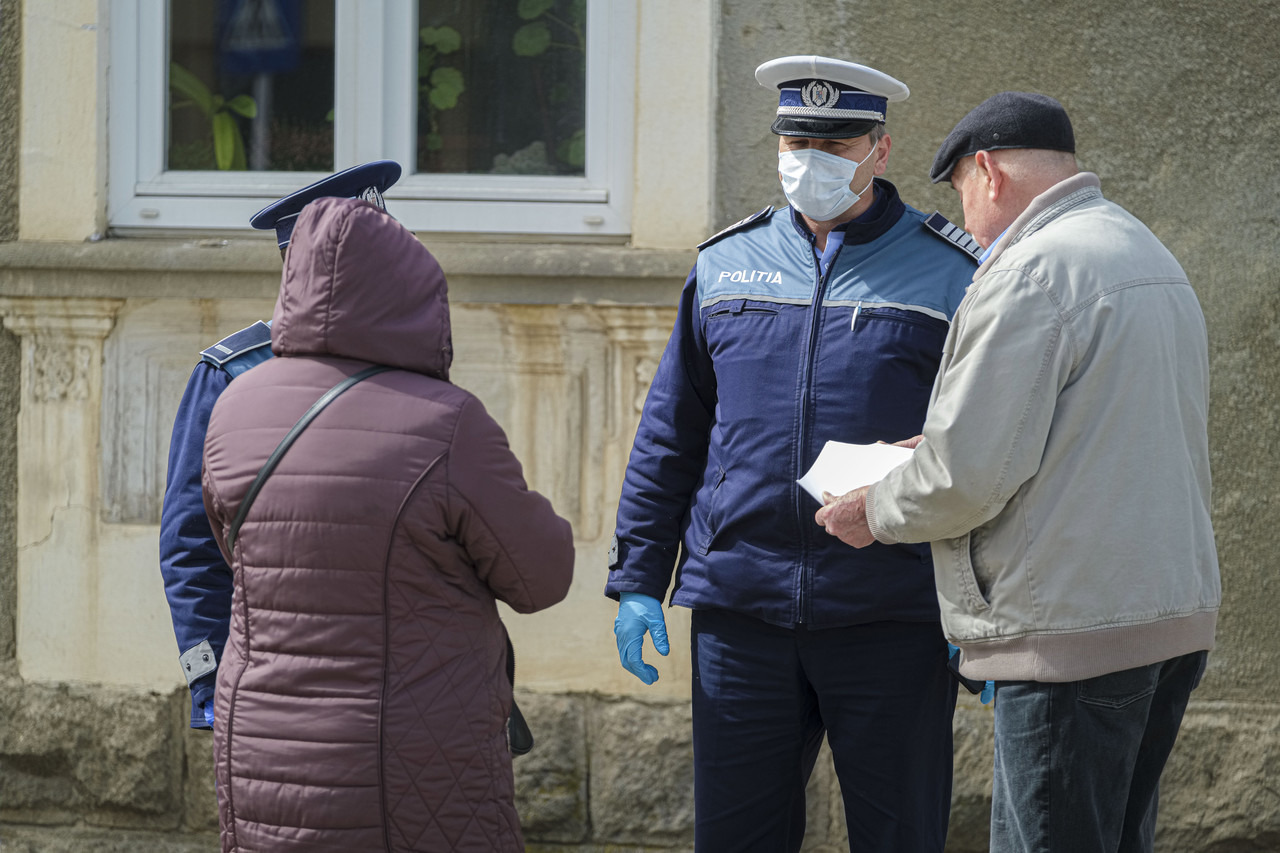