Made in Hungary! – Hungarian brands that conquered the world

Several Hungarian brands gained a world-wide reputation. Besides its gastronomic specialities, other pioneer ideas were originating from Hungary that conquered the whole world. Let’s see which are these. 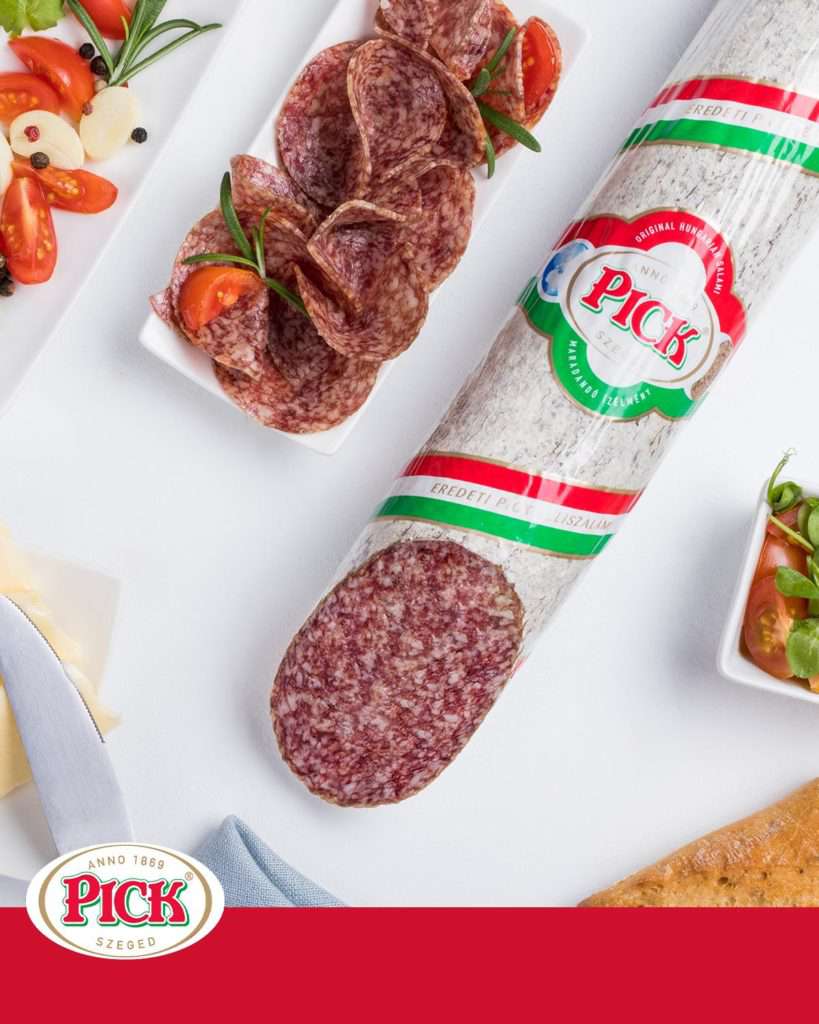 A hungry Hungarian cannot miss this delicious Hungarian cold cut, the Pick wintersalami. The company was established 150 years ago in Szeged by the Pick family, the country’s largest pork processors. Since then, the tasty Hungarian delicacy has become so popular that it is exported to 35 countries worldwide. Its harmonic aroma and special flavour can be experienced while tasting due to its secret production method, including traditional technology, cold smoking, and intensive spices.

Paprika can be found in several Hungarian dishes. As welovebudapest.com describes, the red spice exists in different versions – it has sweet, noble-sweet and hot versions. They can also be tasted in the spicy paprika paste “Strong Stevie” (Erős Pista), and it’s milder, more delicate female version “Sweet Ann” (Édes Anna). These popular paprika products are often used in Hungarian dishes like fisherman’s soup or goulash, to different meats and stews, but it works as a substitute for ketchup on sandwiches as well. 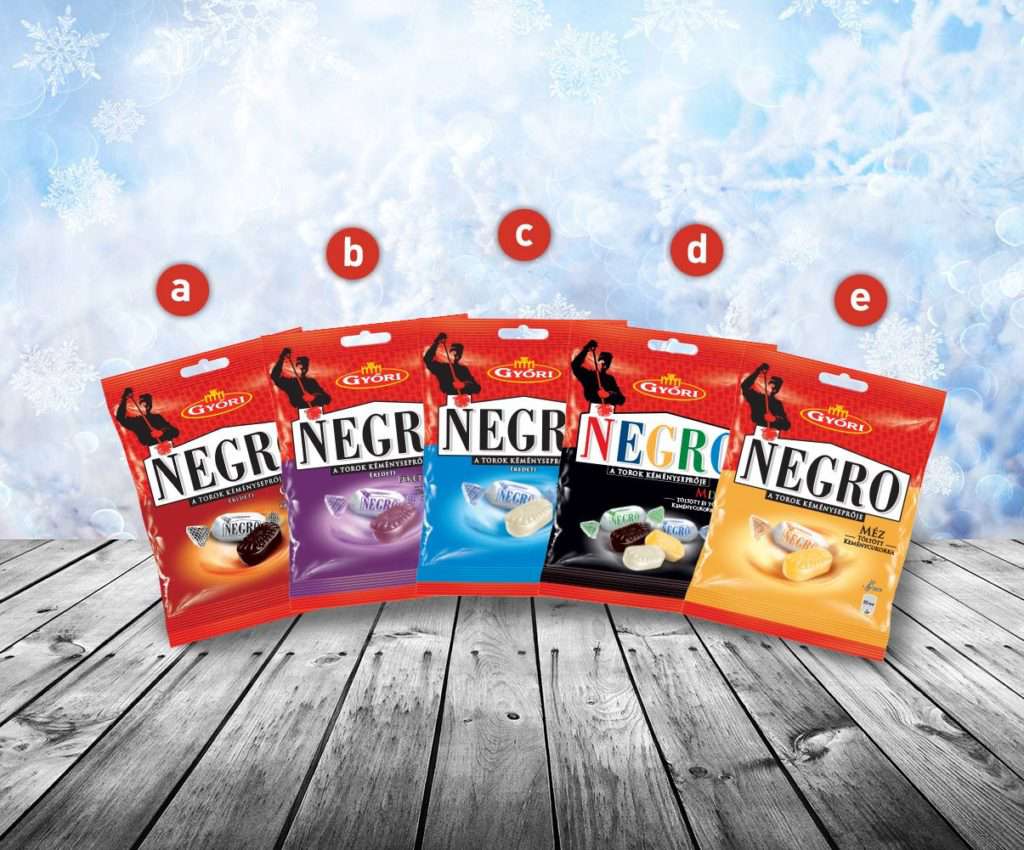 The famous Hungarian candy was invented by an Italian confectioner Piatro Negro who worked in Hungary in the 1920s. As its slogan depicts – “the chimney sweep of the throat” – is a perfect remedy in case of sore throat. The black colour of the candy is extracted from molasses; it is flavoured with menthol, honey, eucalyptus or blackcurrant. 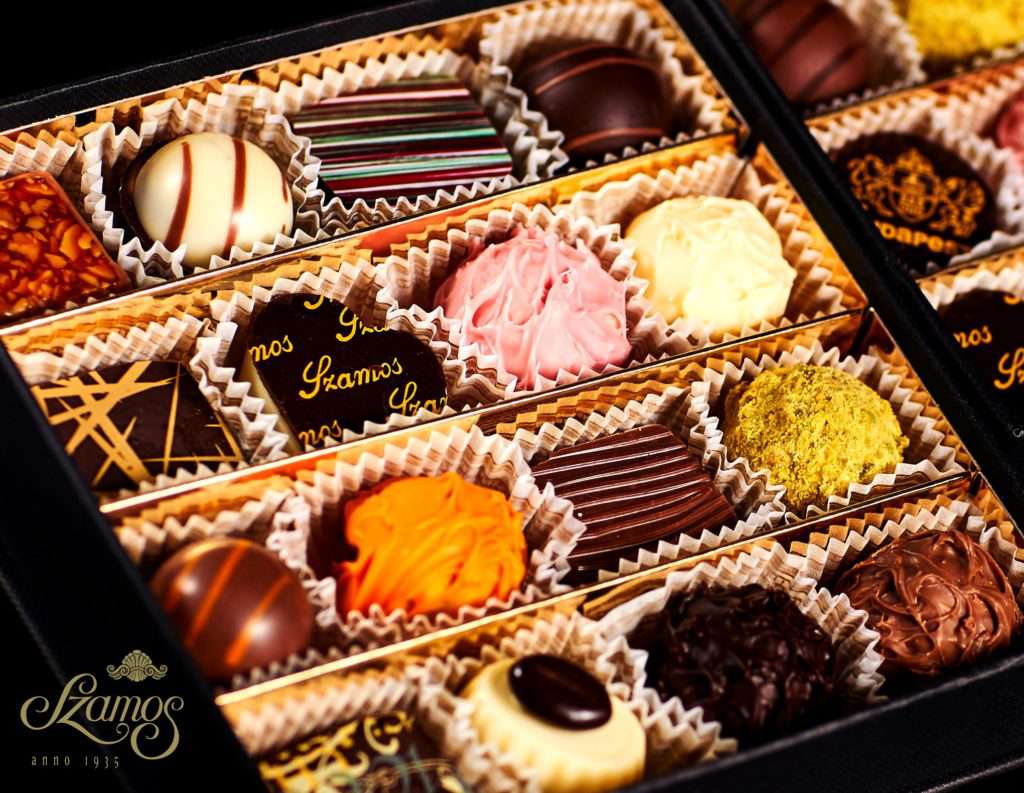 As adagiohostel.com describes, the delicious almond-flavoured sweet marzipan was established by Mátyás Szamos and Károly Szabó, two outstanding Hungarian confectioners. One of the most important products of the Szamos brand is the marzipan rose, created by Mátyás Szamos in the 1930s. Several sweet delicacies are offered at Szamos confectioneries including ice cream, chocolates and all kind of desserts. Besides tasting the sweets bombs of Szamos, you can learn about the art of marzipan-making and discover some of their masterpieces in the marzipan museum of Szentendre and Budapest. Both of them will be an enjoyable experience, that is for sure!

If a Hungarian living abroad is asked what he/she misses the most from Hungary, Túró Rudi will be definitely mentioned. The chocolate-coated cottage cheese bar is among the favourite Hungarian desserts. The delicacy can be found in different sizes and favours, providing an unforgettable sweet experience. 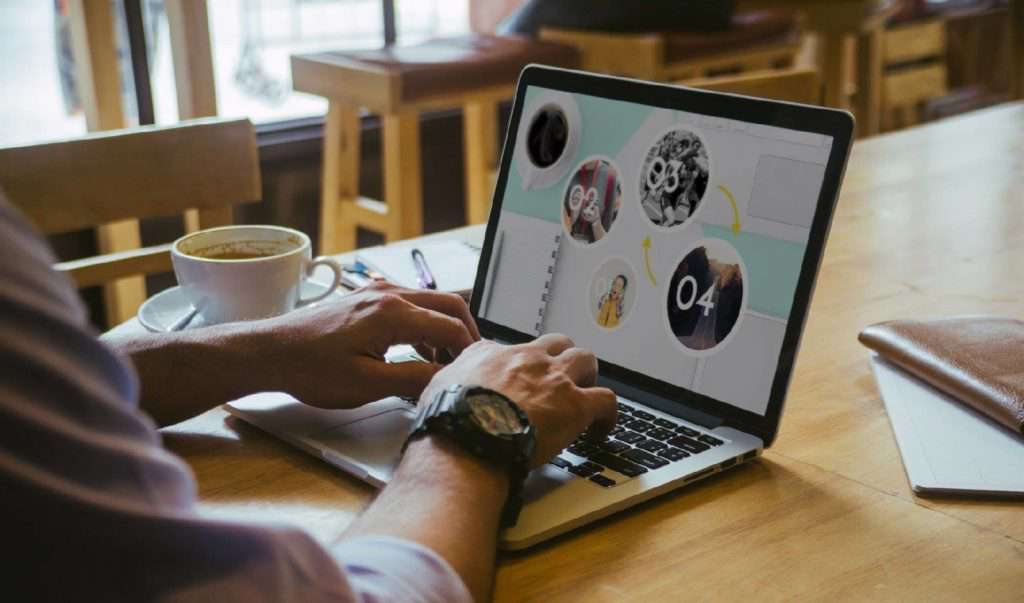 Prezi was founded in Budapest in 2009 by a Hungarian startup community. Its success story can be thanked the brilliant Hungarian engineers – Péter Árvai, Péter Halácsy, and Ádám Somlai-Fischer who developed the new kind of presentation tool. Functionality is the most important element of Prezi, as presentations can be created without any frame or slides; as a result of which, you can follow your own logic and visualise the connections along your train of thoughts. You can add pictures and links as well, by which a more complex presentation can be carried out. As welovebudapest.hu describes, the company has an office in San Francisco and Budapest, employing a hugely diverse team of talented people drawn from many different countries. Currently, Prezi has over 50 million users globally and attracts 55,000 new users every day.

Wizz Air is Hungary’s low-cost international airline. The company first took off in 2004, and recently provides 360 routes to 30 different countries.

The production of Szentkirályi mineral water started in the 1980s in Szentkirály – 20 kilometres from the town of Kecskemét. The Hungarian Szentkirályi has been chosen as one of the world’s best mineral waters winning the Aqua-Eauscar Award in the ‘still’ category.