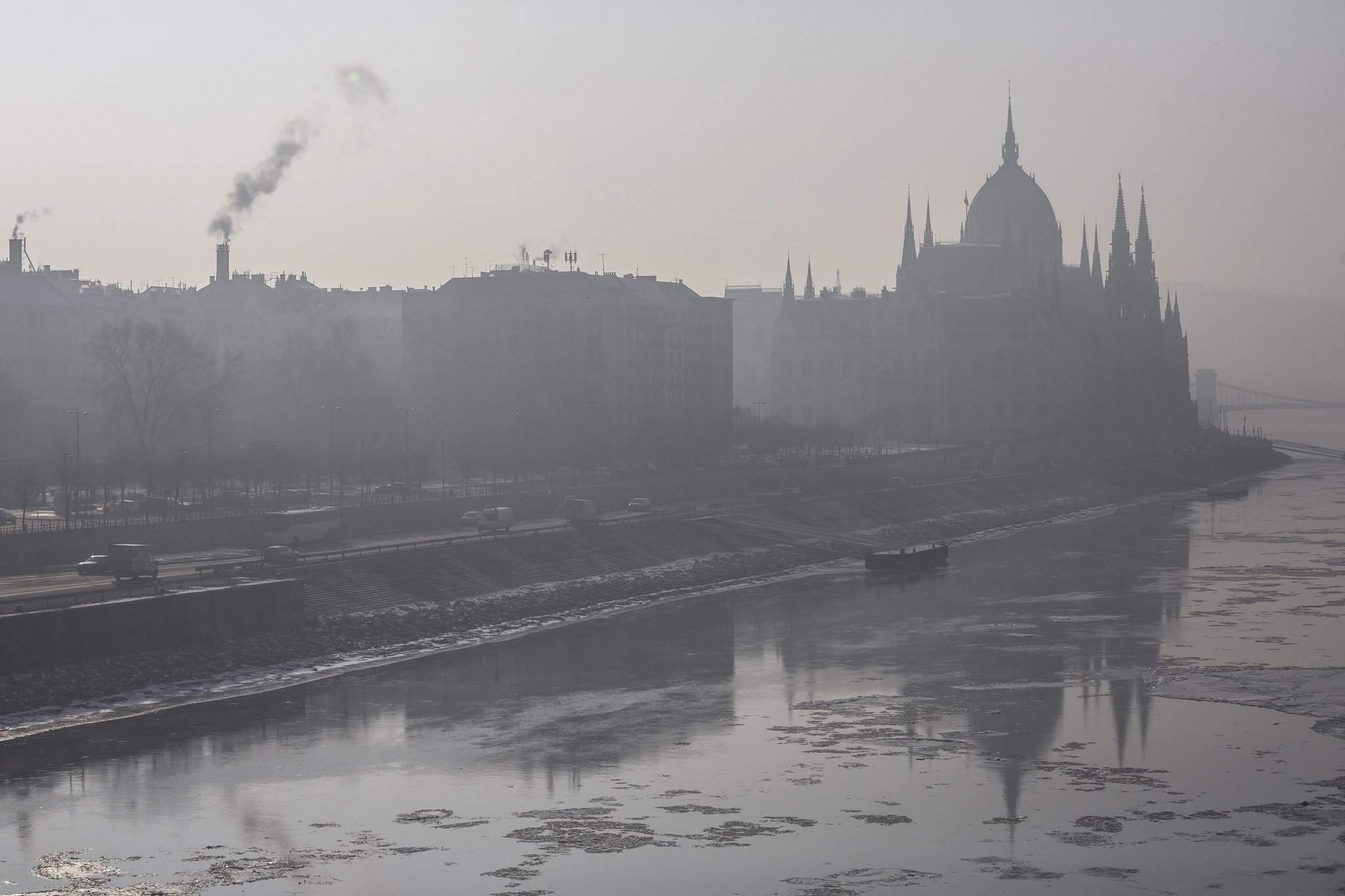 Budapest, January 24 (MTI) – The opposition Socialist Party has joined calls by other opposition parties to make use of public transport free of charge during smog alerts.

The Budapest arm of the Socialists said in a statement on Tuesday that car registration certificates should be valid for use on public transport or travel should be made completely free of charge in times of smog.

Earlier, the Dialogue, Liberal and Együtt parties made a similar demand.

Budapest’s mayor, István Tarlós, ordered a heightened smog alert on Sunday and banned cars that lack an environmental registration code from the streets from 6am on Monday.