What kind of houses do Hungarians live in?

Even though apartments are getting bigger and more comfortable, there is still a remarkable gap between certain parts of the country. There are homes that are not connected to the central water system, for example. The number of these houses can be even above 30 percent. On the Great Hungarian Plain, there are flats made of adobe, as portfolio.hu reports.

KSH (Hungarian Central Statistical Office) revealed its statistics from 2016 in connection with the residing circumstances in Hungary. There are some areas where serious changes are necessary but the good news is that all in all, the situation shows improvement. 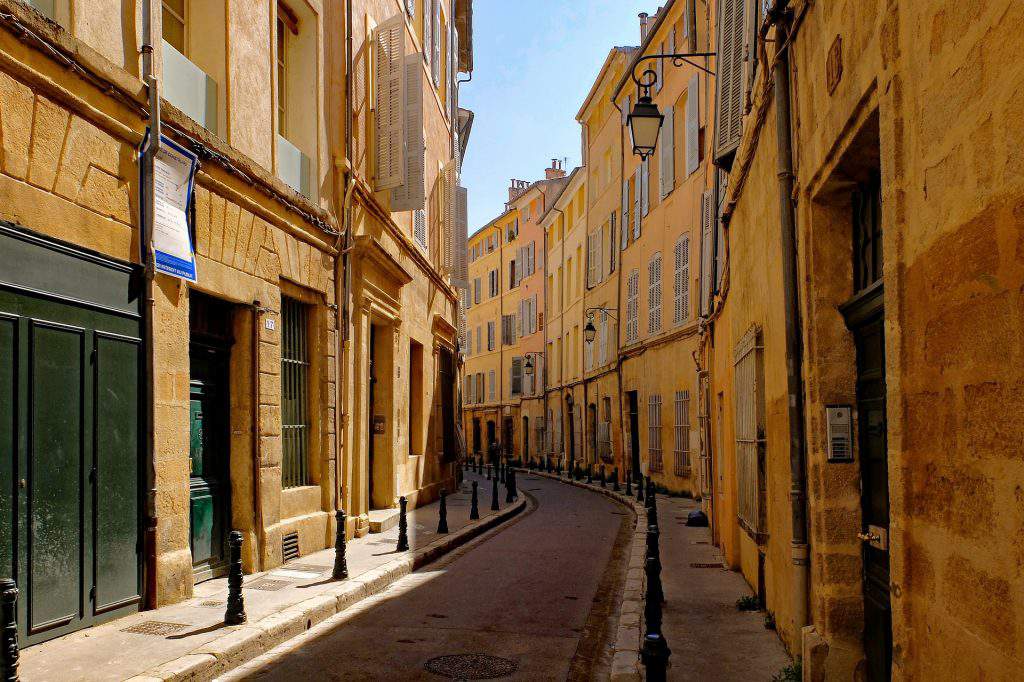 The general size of the apartments in 2016 was 82 m2, that is four square m2 bigger than in 2011. Half of the smaller homes (below 30 m2) were built before the war, only 5 percent after the millennium. A quarter of the bigger flats (above 100 m2) are newly constructed, namely younger than 25 years. The increase of this type of apartments is remarkable because every fourth home belongs to this category today. It is important to note that they are more common in the country, though.

In 1949, piped water was accessible in only one-fifth of the houses. This number improved to half of the homes by 1970 and reached 80 percent by 1990. Finally, it was 98 percent in 2016. However, this number still does not reach 90 percent in Bács-Kiskun county. KSH explains this with the exceptionally high rate of periphery estates. 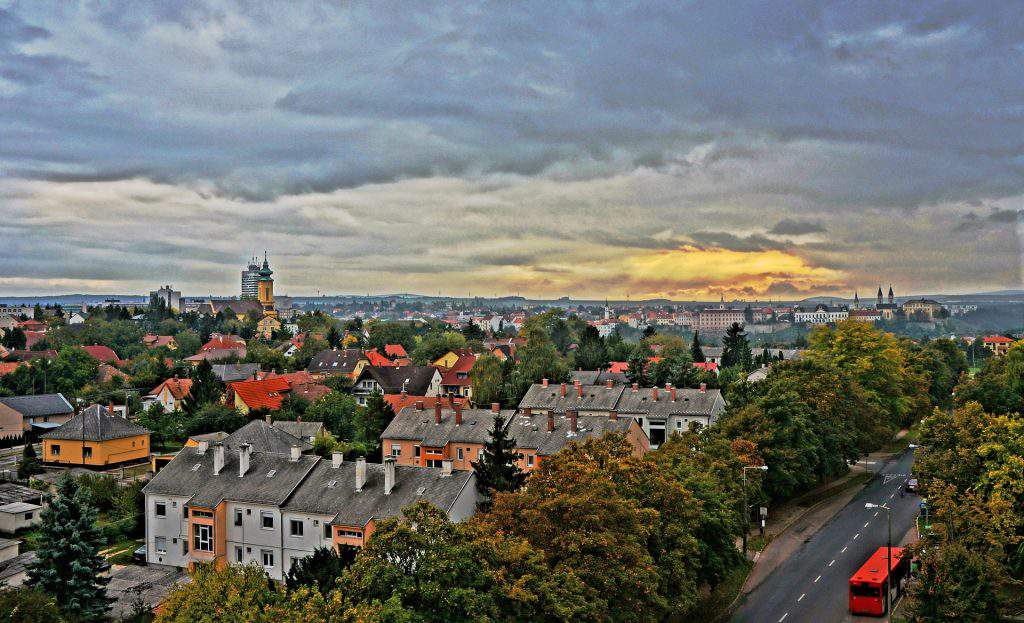 As for 2016, 12 percent of the houses are not part of the central water system. Therefore, inhabitants have to turn to less modern ways of disposing refuse water there. This affects more than 70,000 homes. Sady, in smaller villages, the proportion of private sewerage systems is about 31 percent even today.

The central water system’s state of development shows the differences between the improvement of certain areas. In Komárom-Esztergom, Győr-Moson-Sopron and Zala counties, more than 90 percent of the houses are connected to the central water system. However, on the southern part of Hungary, this number is only 56-70 percent, unfortunately. 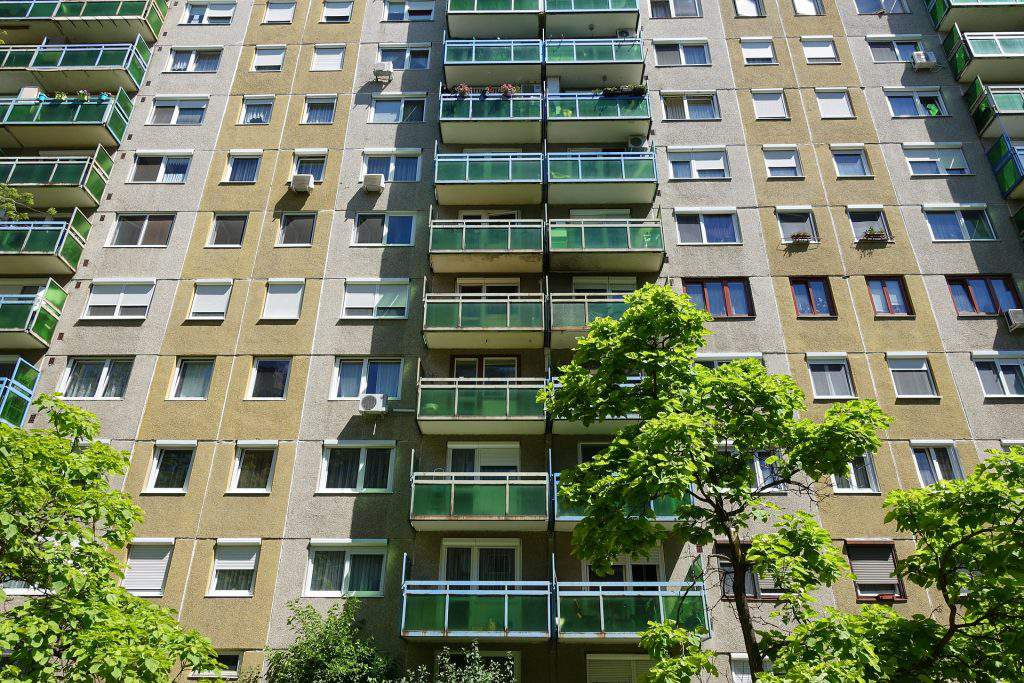 The scale of flushing toilettes also depends on how developed is a certain county. The average is 98 percent in the country, on the other hand, 7 percent of the houses do not have this feature in Szabolcs-Szatmár-Bereg, Borsod-Abaúj-Zemplén and Jász-Nagykun-Szolnok counties.

As more and more modern houses are being built, and many old houses are getting modernised, the proportion of up-to-date houses is increasing. Less than 40 percent of the apartments were fully-equipped in 1990 but there was more than 20 percent of temporary accommodations. In 2016, the number of houses in the two most modern categories reached 95 percent. Furthermore, fully-equipped houses are still a little bit less than one third.

If you are a handyman: Best wood jointers reviews and ratings, hover here for more info.