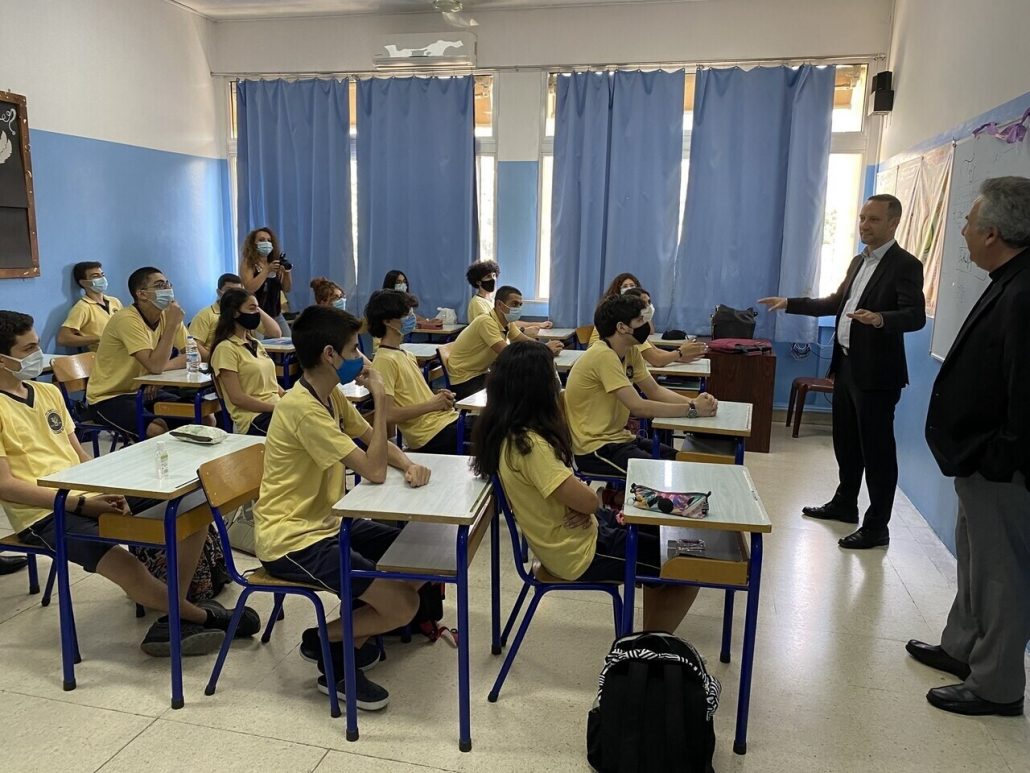 Launching the latest round of the Hungary Helps scholarship programme on Friday, Tristan Azbej, the prime minister’s state secretary for aiding persecuted Christians, said the scheme helped students studying in Hungary return to their communities and strengthen them.

Under the scheme which has operated for the past three years, around 300 people from persecuted Christian communities in Africa and Asia have studied free of charge in Hungary, with currently 200 young people enrolled.

This year 100 new students are from Africa, the Middle East and Pakistan, he said, citing the examples of potential Nigerian health professionals, Iraqi oil engineers and Lebanese archaeologists.

One Iraqi returning home studying in Hungary is organising the resettlement of people fleeing the Islamic State, Azbej said as an example.

Hungary keeps in touch with graduates, he said, adding that they were grateful to Hungary since returning to their homelands with a European degree paved the way for far more opportunities. 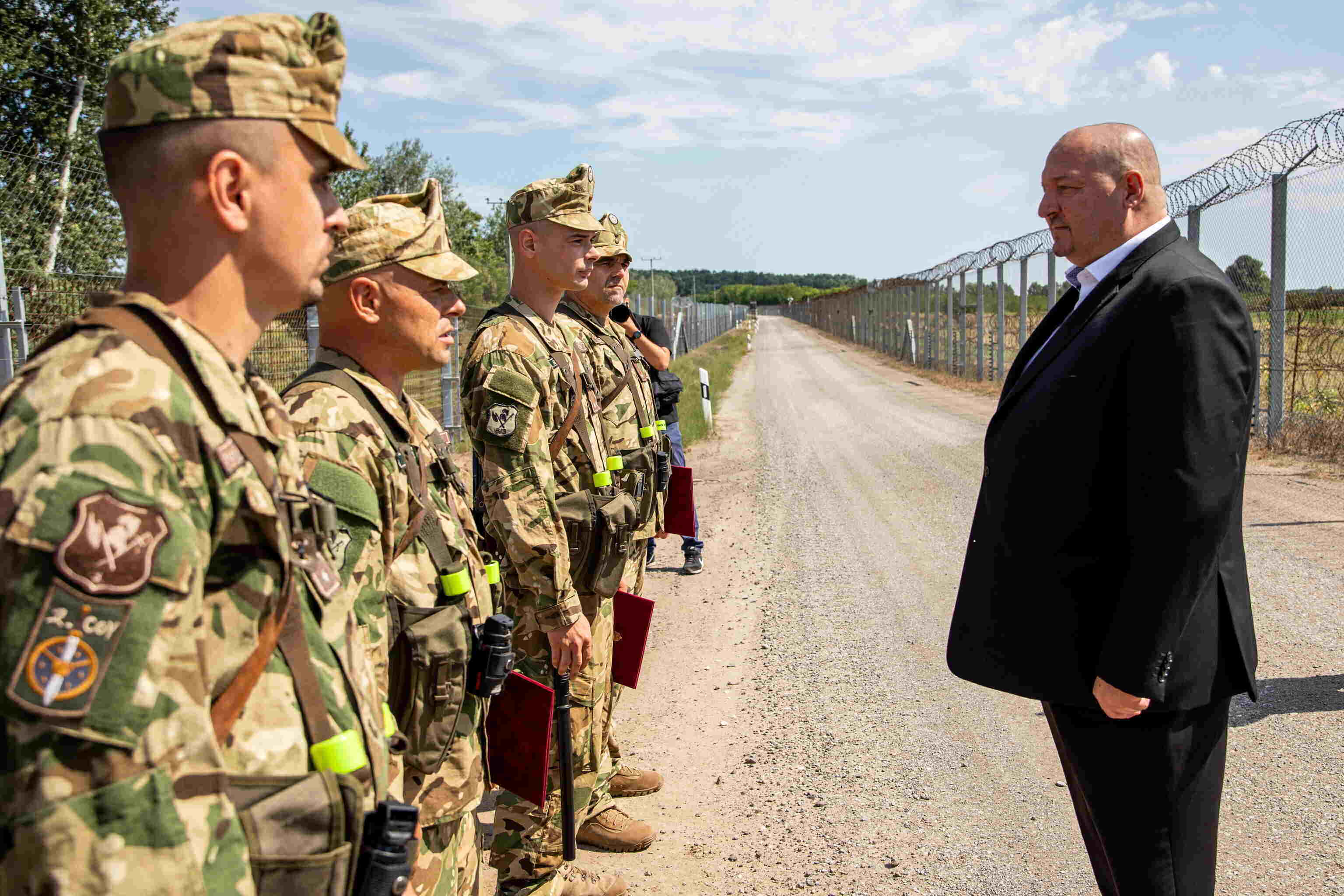