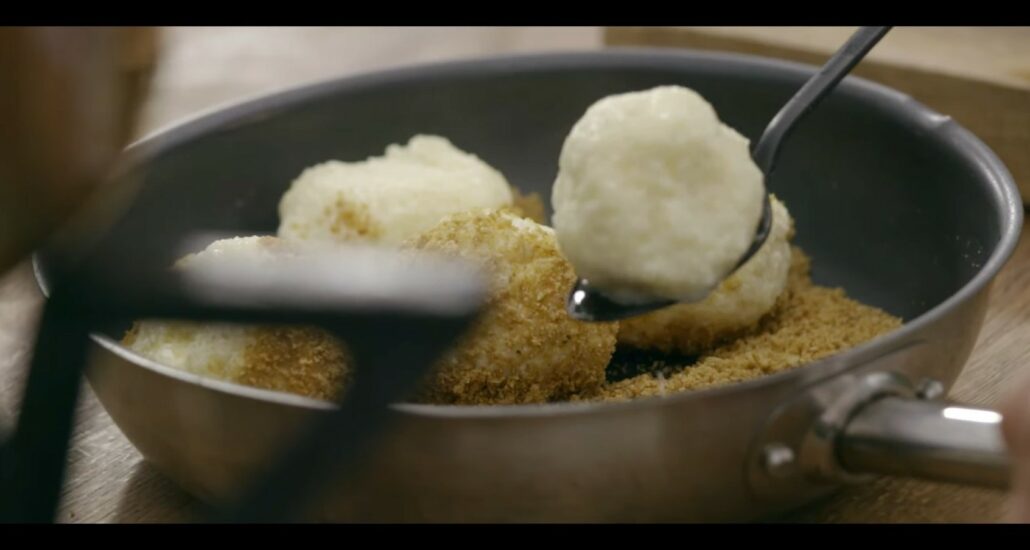 The Hungarian cottage cheese dumpling (túrógombóc) is among those traditional specialties that we highly recommend you to try, either at one of the local restaurants or at home. Although it is a rather easy-to-make dessert, it is quite difficult to find the perfect recipe and master the secrets of the perfect cottage cheese dumplings. A few weeks ago, Michelin Guide’s Instagram page posted a recipe variant for this delicious dessert.

The original idea of the cottage cheese dumplings came to Hungary with Austrian influence. According to the early cookbooks, this dish started to become more popular in the second half of the 19th century. As far as the recipe and the preparation are concerned, there have been certain changes throughout the past few centuries.

The oldest Hungarian recipe was found in 1864 by Sándor Csíki, titled Tasks of a Hungarian Housewife in Public Life, House and Kitchen, Handbook and Guide for Women, writes Telex. According to this recipe,

the dumplings are salty, buttery, thickened with breadcrumbs, and are sprinkled with cheese.

This recipe is more reminiscent of the Italian ricotta gnocchi.

Aunt Rézi’s recipes are probably the first ones that resemble the most to the current version. These two cottage cheese dumpling recipes were published in her 1876 Szeged cookbook, although one of them cannot be prepared because it does not specify the amount of cottage cheese needed for the dish. The other recipe calls for a lot of flour, breadcrumbs, and eggs, so cottage cheese is not really a dominant ingredient in this version.

Ágnes Zilahy’s recipe was published 16 years later. These dumplings still had a thick hard consistency compared to the current versions. According to this recipe, water needs to be added to the cottage cheese along with eggs and flour. Also, none of the above-mentioned recipes contain sugar.

In the 1920s, Ferencné Móra was the first to loosen the dumplings’ consistency by using less dry ingredients and whipping the egg white into a foam. Later, as its texture became even softer, it became increasingly difficult to perfectly prepare cottage cheese dumplings.

The proportions of the current recipes are usually the following:

half a kilo of cottage cheese, 3−5 eggs, 70−250 grams of semolina/breadcrumbs/flour, butter (there are recipes that do not require butter). One important step of the preparation is to leave the mixture to rest in the fridge for 1−2 hours after mixing the ingredients.

Here is a video to show you how to prepare this classic Hungarian dessert:

Unfortunately, the recipe that was posted on the Michelin Guide’s Instagram page has been optimised and simplified during the English translation process, thus it lacks certain steps and tricks. First, this recipe calls for 300 grams of sugar. However, it is not clear how much of it you should add to the dough and into the cooking water. It also has to be noted that the dumplings are usually cooked in lightly salted water and only a spoonful of sugar is put in the dough, or none at all.

Nonetheless, Endre Kollár, the chef of St. Andrea Restaurant, says that it’s not a problem if the recipe is not totally accurate.

The aim is rather to give more insight into how to prepare this Hungarian dessert instead of focusing on following the perfect recipe. 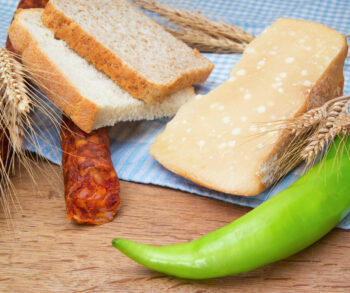